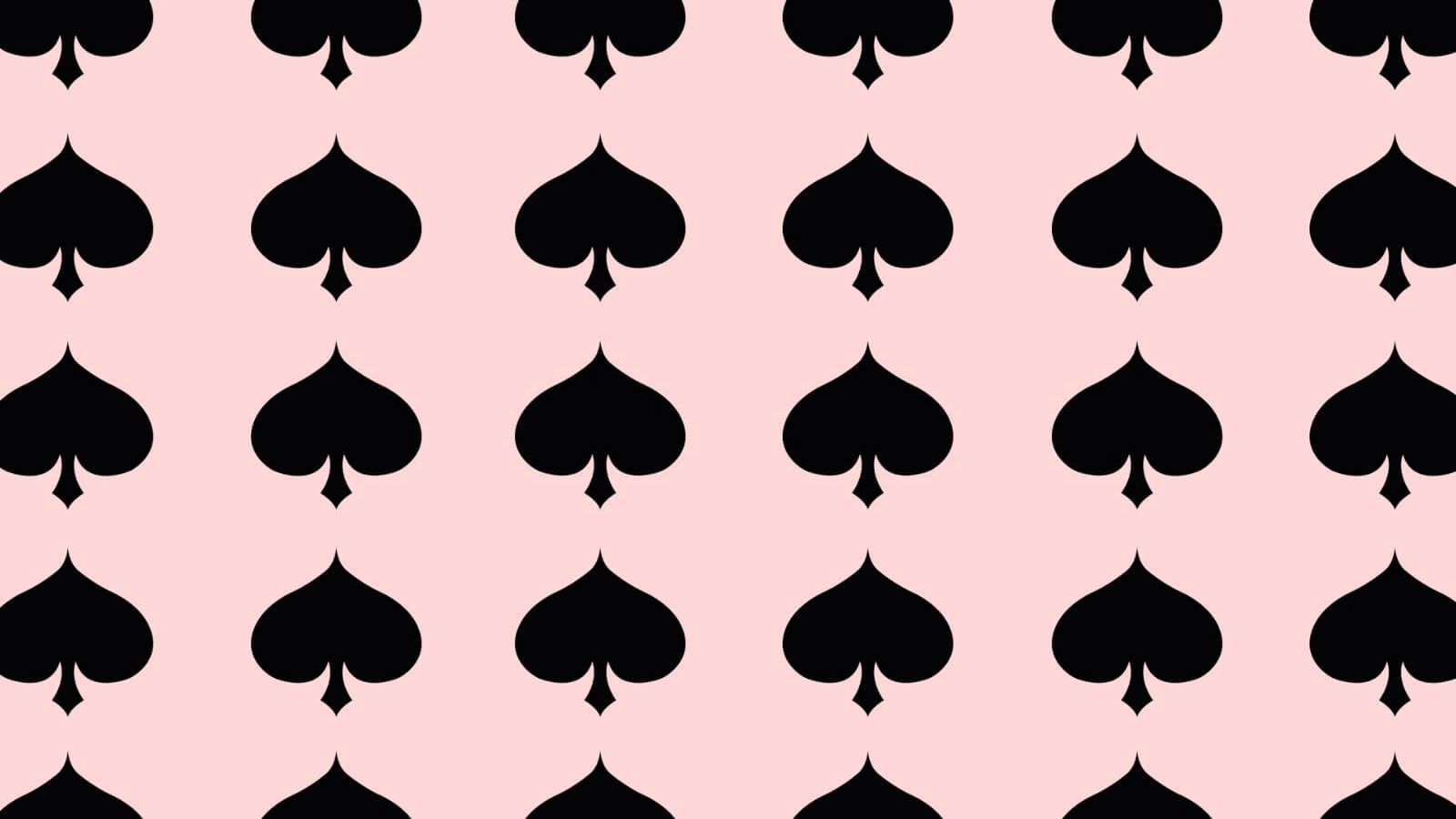 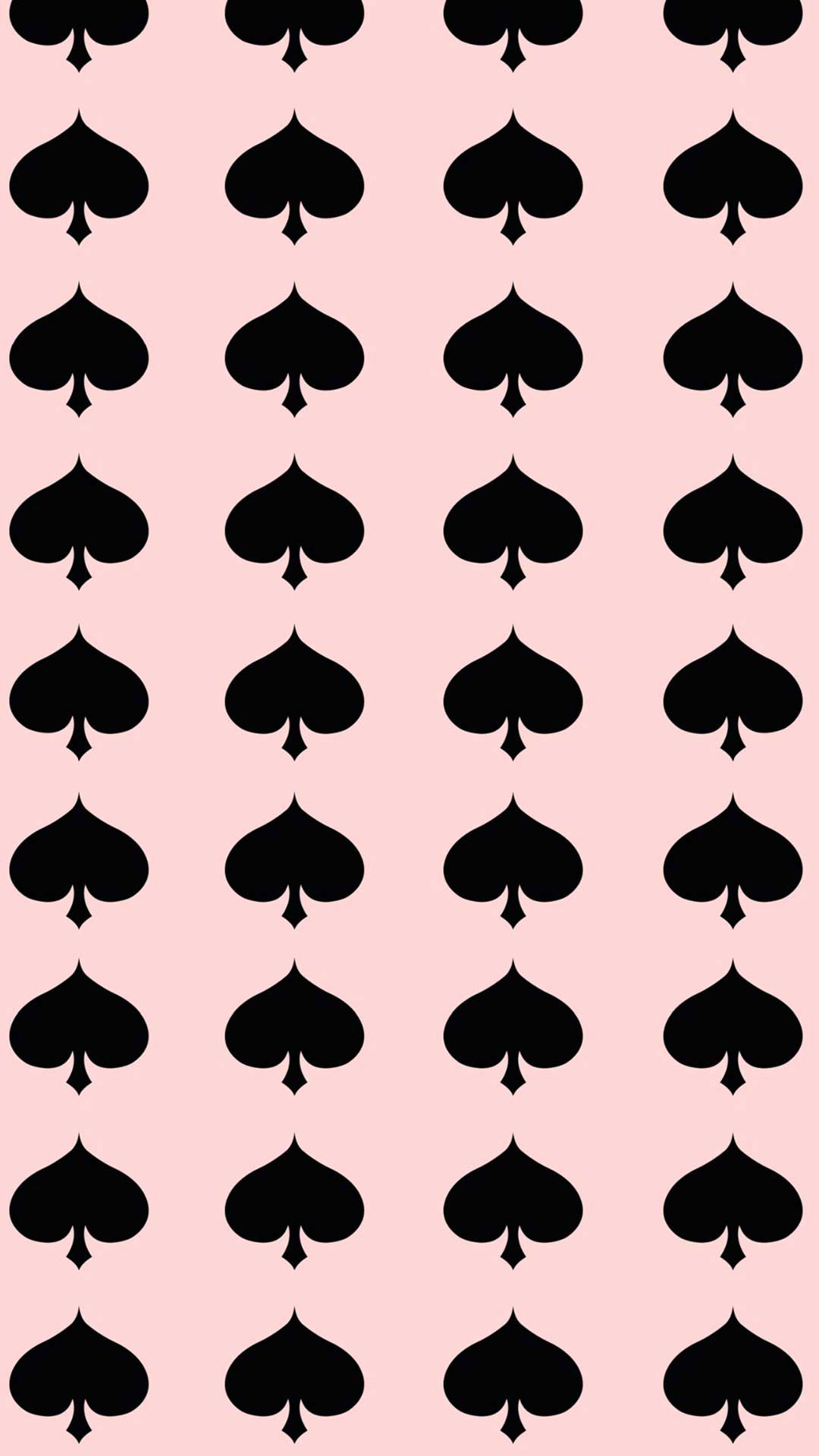 When Ayla Emiroglu moved here in 1977, there was little more than a few simple houses, cars and stray cats in Bodrum. It was a couple of thousand years after Homer talked about the “wine-dark sea” of the Aegean, but the sprawling peninsula adorned with its sweet orange and lime trees still possessed that ancient beauty, a faint decadence where the blinding rays of the sun meet the immersive blue of the sea and the sky. “Bodrum was my freedom,” says Emiroglu, the enchanting owner of Maçakızı, the hotel that helped made this town a destination for the global glitterati.

Maçakızı is the Queen of Spades, a symbol of intelligence and beauty that, in fact, inspired a fellow Bodrum lover to name the hotel for Ms. Emiroglu. Infused with her sophisticated, yet subtle style, what started as a small pension in downtown Bodrum turned into one of the most cherished temples of laid-back luxury in the Mediterranean. Her magnetic personality created an atmosphere that drew crowds of intellectuals and artists to this quaint little town. Where else could you run into Ahmet Ertegün, Mick Jagger and Nureyev having a lavish lunch by the sea but Ayla’s table...

Emiroglu was the headmistress, the boss lady that talked to the wildflowers on her property and disciplined her staff without so much as an admonishment. She worked with the same people for years, and they loved her. She fed the most basic staples of Turkish home cooking to the wealthiest, and they loved it. They loved it so much that they would follow her wherever she went - even to the first ever beach club she opened in a far-flung bay, inaccessible by any other mode of transportation but boat.

Then came along her son, Sahir Erozan, who had been writing his own success story in a different part of the world, in Washington D.C. He was the maverick that created several hip restaurants and clubs in the U.S. capital. He vaguely remembered the smell of jasmine in the garden of his mother’s little pension in Bodrum. But it was during a trip in the early 1990’s that he fell in love with the peninsula again and decided to work with his mother first in her second beach club project in Gölköy, and then the property that we know and love today as Maçakızı Hotel in Türkbükü.

Erozan married his mother’s authentic, rustic style with his own vision of contemporary luxury. Rooms were renovated with the demands of a new generation of travelers in mind. The menu was updated with flavors from around the world as a result of Erozan’s travels with his executive chef, Aret Sahakyan. There were many changes to adapt the hotel to the changing times but one crucial aspect remained the same: the boho-chic spirit of Bodrum Ayla Emiroglu has cultivated since the beginning. That social club vibe where no one bats an eye at a celebrity basking in the sun, where the staff knows everyone by their name and you get to chat all day with the owner smoking his cigar at the bar. And that proved to be the best recipe to attract a loyal following around the world, who whisper to each other that Maçakızı is the summer home they love coming back to every year. And so the legend goes.

The Maçakızı family is now growing with the addition of Villa Maçakızı which expands the legendary Maçakızı hospitality tradition into new experiences. With its 10 elegantly designed rooms and impeccable cuisine executed by Carlo Bernardini, Villa Maçakızı is your ultimate private summer villa for bespoke occasions and uforgettable vacations in Bodrum.